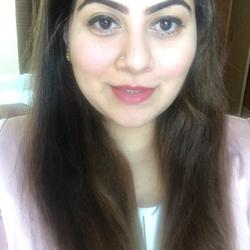 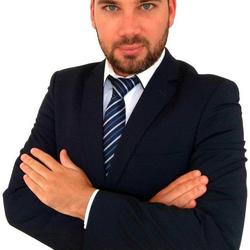 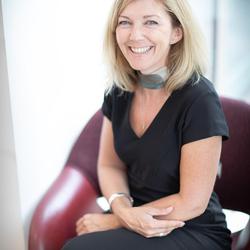 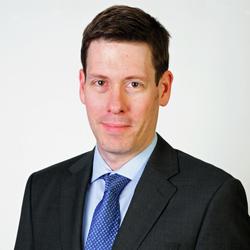 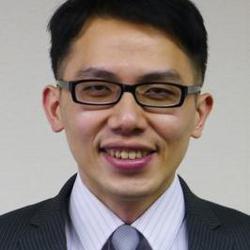 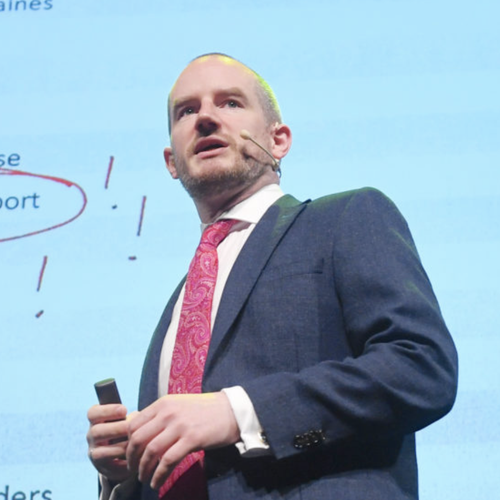 Talks covered by this speaker

Dr Johnny Ryan FRHistS is Chief Policy & Industry Relations Officer at Brave. Before joining Brave, Dr. Ryan was responsible for PageFair’s research and analysis, as well as industry relations. Previous roles include being Chief Innovation Officer of The Irish Times, Senior Researcher at the Institute of International & European Affairs (IIEA). He is a Fellow of the Royal Historical Society, and a member of the World Economic Forum’s expert network on media, entertainment and information. Dr Ryan is the author of two books. His first book was based on his work at the IIEA, and was the most cited source in the European Commission’s impact assessment that decided against pursuing Web censorship across the European Union. His expert commentary has appeared in The New York Times, The Economist, The Financial Times, Bloomberg, Wired, Le Monde, The Hill, Politico, NPR, TechCrunch, Advertising Age, Fortune, Business Week, the BBC, Sky News, and many others. As an O’Reilly Foundation PhD scholar at the University of Cambridge he studied the spread of militant memes on the Web. He started his career as a designer, and returned to design thinking later as Executive Director of The Innovation Academy at University College Dublin. He was an associate on the emerging digital environment at the Judge Business School of the University of Cambridge.

Your logo could go here!

If you'd like to get your brand in front of attendees following the categories this speaker is talking about (on this page, via email and during each talk) contact us.
We use cookies This website (and some of its third-party tools) use cookies. These are important as they allow us to deliver an exceptional experience whilst browsing the site. Learn more about our cookie policy. By closing this banner, scrolling, clicking a link or continuing to browse, you agree to the use of cookies. Accept
I need help
No I need help
No I need help