Have you booked yours? Register for Last Thursday in Privacy & access all webinar, panel discussions and more for free 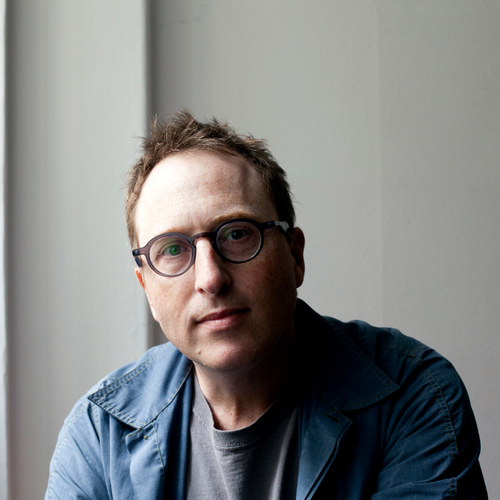 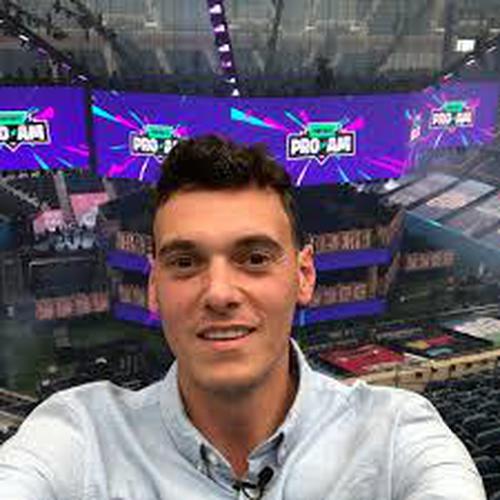 Fireside Chat: A Candid Conversation on Privacy with Jon Ronson, Author of 'So You've Been Publicly Shamed' (3PM BST | 4PM EU | 9AM EST)

Topics covered by this talk

“We’re creating a culture where people feel constantly surveilled, where people are afraid to be themselves.”

Jon Ronson, is a bestselling author and award-winning documentarian, Jon has written a number of international bestsellers, including; ‘So You’ve Been Publicly Shamed’ ‘The Psychopath Test’ and ‘The Men Who Stare at Goats’. The latter was later shown on the big screen starring George Clooney and Jeff Bridges.

Jon Ronson has been celebrated for his informal but sceptical investigations of controversial fringe politics and science, and also for his extensive work on podcasts, TV and in film which has included writing for the director of last years oscar-winning best picture.

We are pleased to announce the incredibly talented Jon Ronson, as a headline speaker for our webinar series Last Thursday in Privacy on June 25th.

Jon will be joining Joe Tidy, BBC News Correspondent for a virtual fireside chat on June 25th to discuss his forte into privacy, and how he went from being a journalist exposing people’s secrets to becoming more cognizant with people’s right to privacy.

On his upcoming fireside chat which will be part of Last Thursday in Privacy webinar series, Jon Ronson stated:

"I'm really excited to talk to the Data Protection World Forum [for the Last Thursday in Privacy webinar series]. I’d like to talk about why I changed from being a journalist who enjoyed exposing people’s secrets to one much more cognizant of people’s right to privacy. And try and figure out whether that’s good or bad!”

To hear from this celebrated headline speaker on how his views, as well as societies have become more privacy focused, register today.

As a registrant for this talk you will also get a copy of eBook Improving Cybersecurity for Remote Working – 13 Recommendations by Mimecast delivered to your inbox, to opt-out of this complimentary eBook please email info@dataprotectionworldforum.com

Your logo could go here!

If you'd like to get your brand in front of attendees contact us.
We use cookies This website (and some of its third-party tools) use cookies. These are important as they allow us to deliver an exceptional experience whilst browsing the site. Learn more about our cookie policy. By closing this banner, scrolling, clicking a link or continuing to browse, you agree to the use of cookies. Accept
I need help
No I need help
No I need help